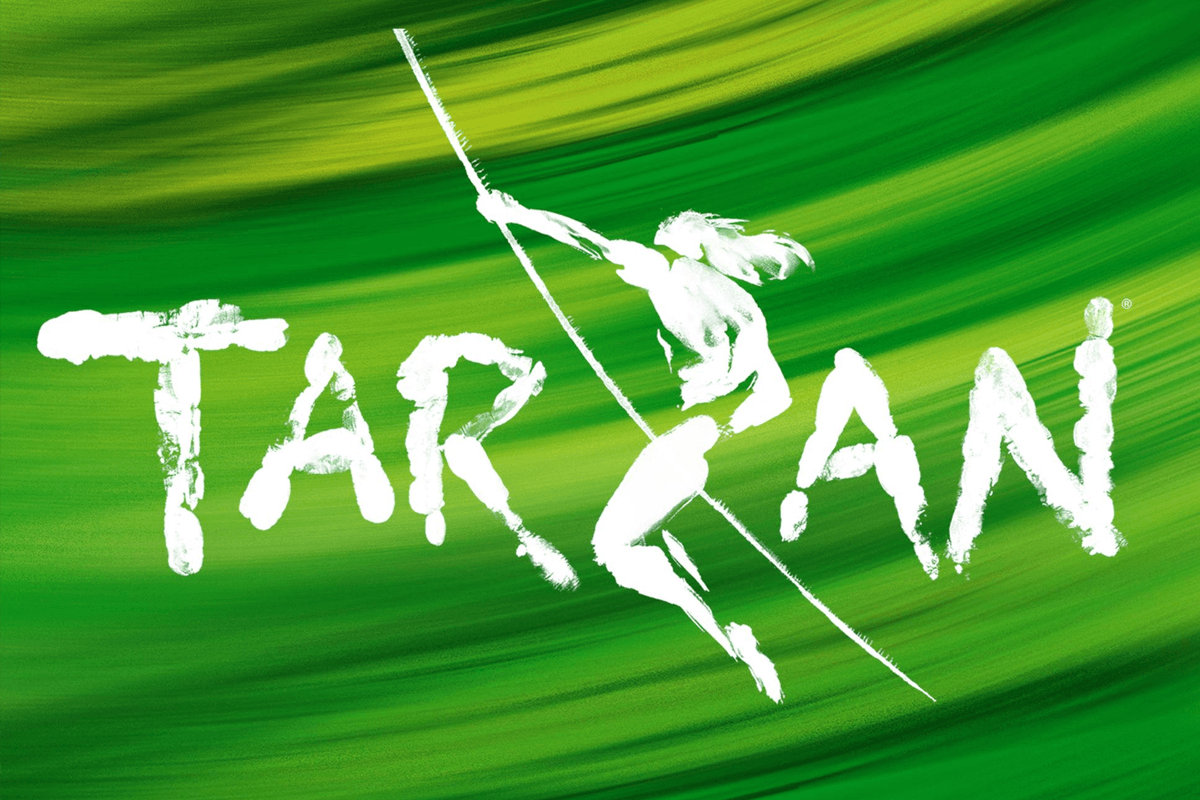 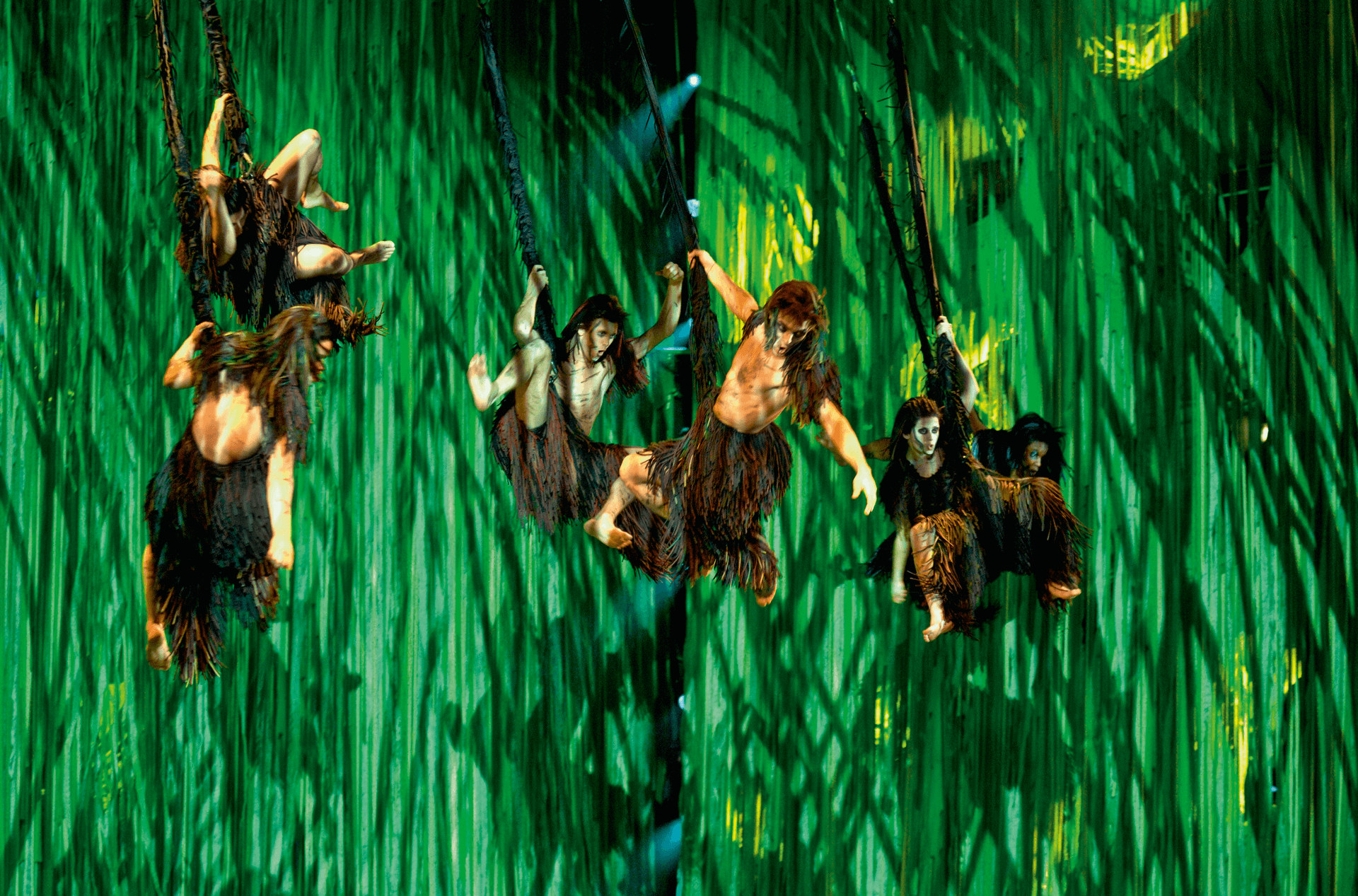 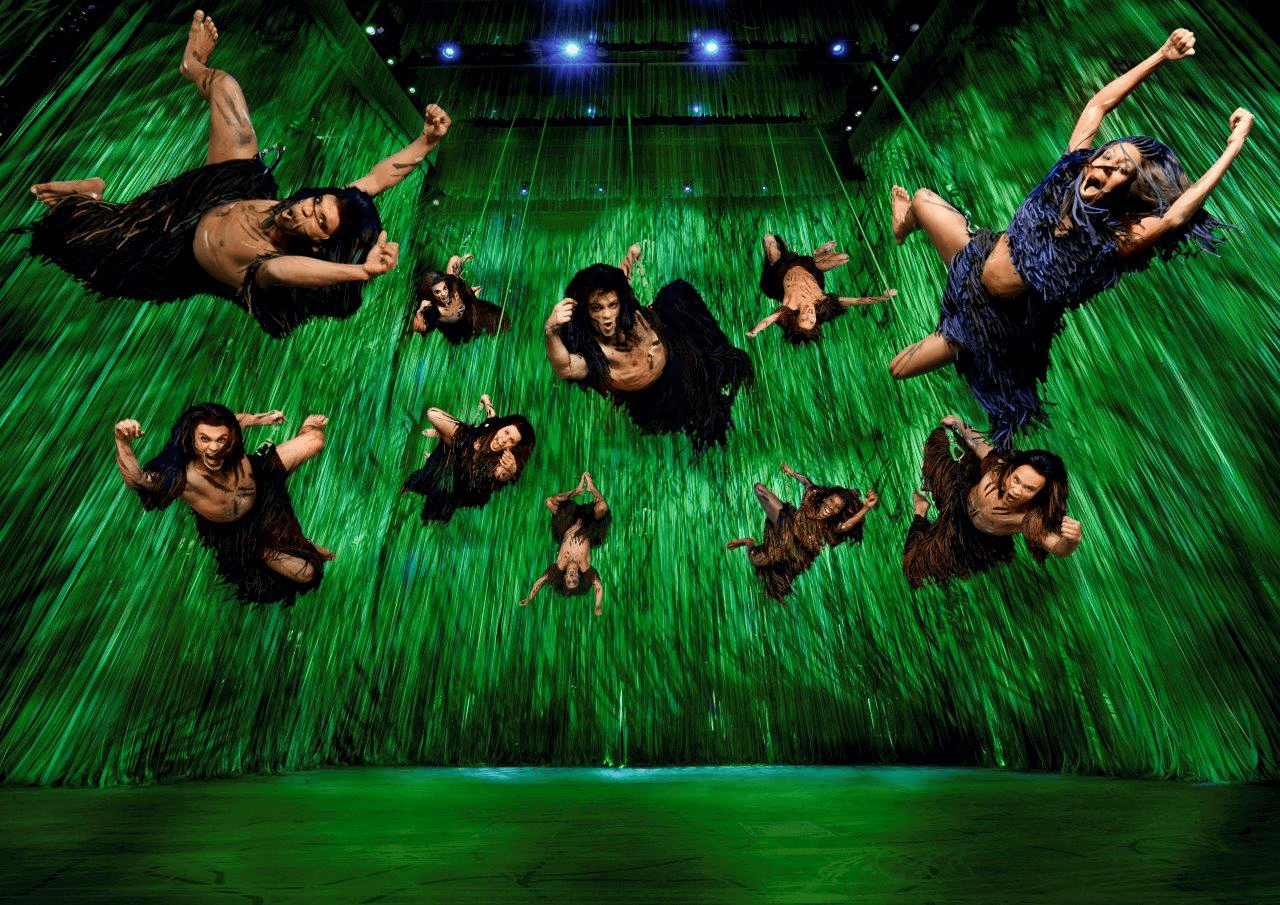 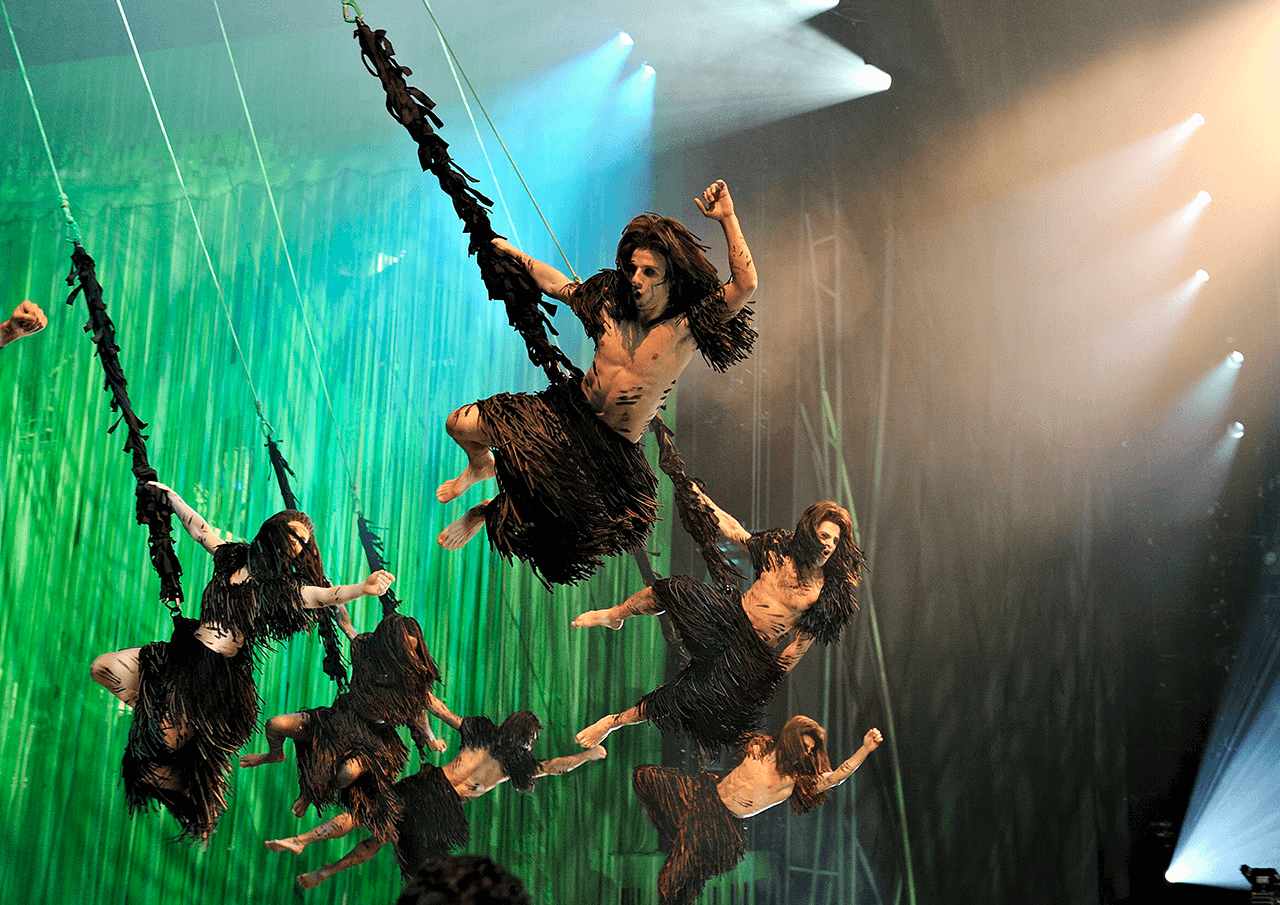 Tarzan is a long running production by Joop van den Ende Theater Productions at the Fortis Circus Theatre in Scheveningen.

Disney Theatrical Productions musical of  Tarzan  premiered on Broadway.  Never before had a Broadway production received a premiere in the Netherlands so soon after the Broadway opening. Tarzan followed Beauty and the Beast at the Circus Theatre and opened in spring 2007.  Joop van den Ende Theater Productions is the first Stage Entertainment company to produce Tarzan.  After the Netherlands, other European countries followed.

Disney productions include Sir Elton John's and Tim Rice's Aida, The Lion King and Beauty and the Beast.  These were previously produced by Stage Entertainment in theatres in the Netherlands and Germany.

Two-time Tony Award-winner Bob Crowley (Aida, Carousel), directed Tarzan and also designed the sets and costumes.  Phil Collins wrote the music and lyrics, expanding his songs for Disney's film into a complete theatre score. David Henry Hwang (M. Butterfly) is the author of the script, based on Tarzan of the Apes by Edgar Rice Burroughs and the Tarzan movie.  The choreography is by Meryl Tankard, with aerial acrobatics provided by Pichon Baldinu (De La Guarda).  Lighting design is by Natasha Cat (Aida) and sound design is by John Shivers.  The creative team is strengthened by Paul Bogaev (Music Producer / Vocal Arrangements) and Doug Best Erman (Orchestration).

Over 90 years ago the world became acquainted with Edgar Rice Burroughs' Tarzan with the issue of 'All Story Magazine' in October 1912.  Since then, there have been 26 official novels and 44 films about Tarzan.  This latest Disney production tells the legendary story of an English orphan boy shipwrecked and captured in a monkey colony, where he grows into an adult man.  A musical is about adoption, friendship and power.

STS supplied the winches and the control (BGVC1) to meet the SiL 3 standard.  12 tracks and 8 traveller pendulum winches, with speeds of up to 4 m/sec were also supplied